Last year, news reports described the flooding in Thailand as the worst that ever hit the country in many decades. But the flooding is worse this year. Most of the provinces are flooded, dams have reached their retention capacity, and the country’s premier industrial estate is completely inundated. The disaster center said that it already received 100,000 calls with most of the callers asking for updates on the floods. The official flood situation report identifies the roads affected by the floods and the capacity of major dams:

75 main highways in 18 provinces are flooded and cannot be passed. 192 rural roads in 29 provinces are not passable. All the 18 North-bound (railway) routes are cancelled

The rising floodwater is also caused by the release of water from overflowing dams. Bangkok Pundit asks why the water in the dams was not discharged earlier:

There was a delay in discharging water and once the dam started to become too full, they suddenly had to discharge a lot of water starting in August. Why was this water not discharged earlier?

Will we receive an explanation as to why so little water was discharged in the dry season leading to the dams becoming fuller and fuller to the point that such a large daily discharge was required in the rainy season once the flooding had already started?

In an earlier post, Global Voices featured some of the online maps which were created to monitor the floods. The Google Crisis Response page links to other useful maps and web pages that provide information about the floods. For example, below is the map of the severely affected flooded areas: Below is the map of shelter areas: The United Nations Institute for Training and Research or UNITAR has a report on the flood waters over Nakhon Nayok, Thailand based on analysis of satellite data. Another map identifies the critical areas targeted for sandbagging operation: @greatamm: Just reckon that if we don't have those all kind heart volunteers.What's happening in BKK right now? How these gov. handle it??#ThaiFloodEng

@noomniim: Wishes that some people would think about the worries of other people and not always put themselves first.

@worramon: Now 500,000 labour workers are jobless due to the flood and closedown of all factories

@georgebkk: Flooding near Bangkok has taken about 25 percent of the world's hard disk manufacturing capacity offline

George posted in a forum about the need for the government to reveal the real situation:

The Thai army together with hundreds of volunteers has launched a massive rescue operation in Nava Nakorn, but it risks being overwhelmed by the sheer scale of problem. Tonight, four districts in eastern Bangkok are under a foot and a half of water– an area twice the size of Singapore. If an extensive system of temporary levees are breached – this situation will get much worse.

I spoke to a senior government official. He told me “the situation is critical.” He had seen the data, he said, but said the government didn’t want to release it for fear of “panicking people”. I think many here would rather be forewarned.

If one thing, apart from its sheer scale, has been a feature of this catastrophe it’s been the confusion over just what the status of the inundation is. With various conflicting reports coming from all angles – not just social media but within and between governmental departments – it’s been hard to know how well informed we all are. 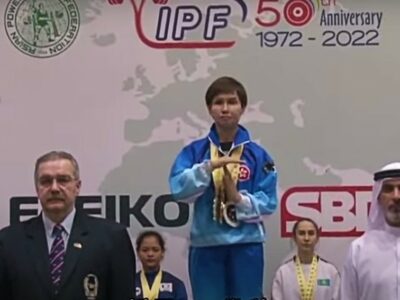 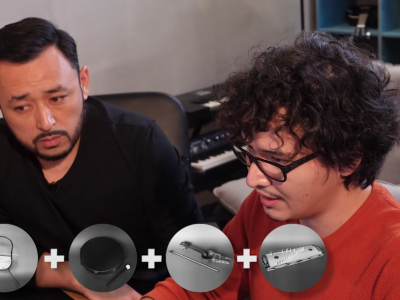 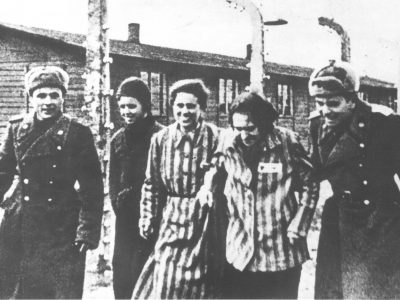